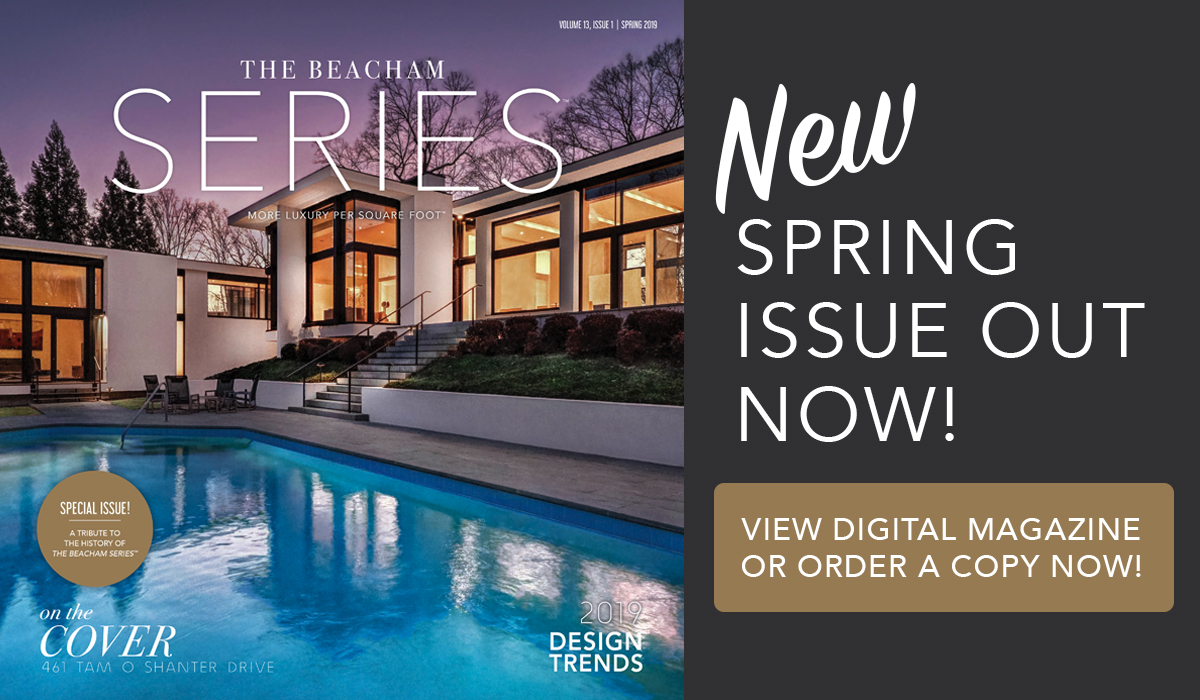 Eric worked at Delta Air Lines, both full-time and part-time while completing his degree at Georgia Tech. He served as a police officer in the Georgia Tech Police Department and runs a firearms training / security consulting company. Eric joined Beacham and Company, REALTORS so he can utilize his building and construction background and love for homes with his clients in the Atlanta market.

Eric has lived in Atlanta for nearly 22 years and has had the opportunity to watch Atlanta’s growth after the Summer Olympic Games. He still enjoys Atlanta’s beautiful homes, rich in history and momentum. Eric’s professionalism, honesty and knowledge of metro Atlanta’s geography, school districts and communities make him a valuable asset to his clients.

Eric currently lives in Buckhead with his wife Junko, a Delta Air Lines flight attendant, and son Christian. Christian attends Sutton Middle School and plays soccer at SSA Northside. A big kid at heart, Eric loves planes, trains, automobiles – and guns. During his free time, Eric enjoys spending time at the beach and traveling the world with his family.